Isn't it time to have the body you really want? 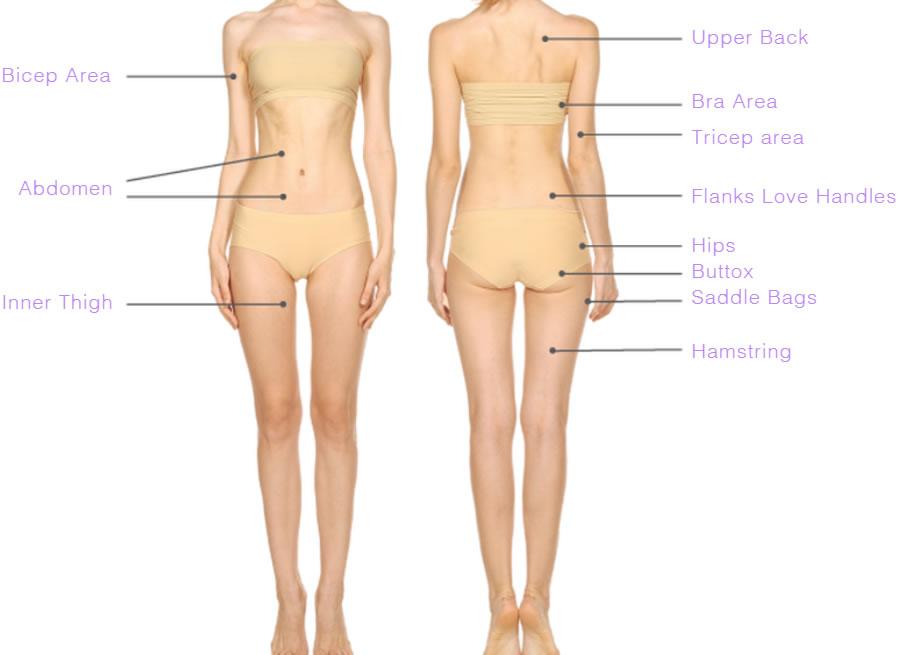 One of the most discouraging things that can occur during the journey of restoring one’s shape is the inability to make desired changes to stubborn areas. These pockets of fat can be a major hinderance to the overall goals of an individual seeking physical change.

At Anti Aging Center of Boca, we understand how important it is to address those problem areas no matter how big or small. Our trained professional technicians will learn what your ultimate goals are and prescribe a plan that will best suit you. Consider our staff for your body sculpting team.

What is Alpha Lipolysis with HIFU?

We specialize in Alpha Lipolysis with HIFU which is a non-surgical, natural phenomenon based on High Intensity Focused Ultrasound while Radio Frequency immediately melts the fat allowing ultrasound to go even further. The ultrasound field creates bubbles in the liquid that surrounds fat cells, which gradually grow and implode. Membranes of fat cells do not have the structural capacity to withstand the vibrations, so the effect of ultrasound easily breaks them, while sparing the vascular, nervous and muscular tissue.

Alpha Lipolysis with HIFU, which stands for High Intensity Focused Ultrasound, causes an emulsification of the solid fat substances, releasing the triglyceride fluid, which is easy to eliminate through the lymphatic system. After disruption and emulsification of fat cells, liquid which makes up the fat cells, in the form of triglycerides, is released into the fluid between the cells. This fluid is then metabolized. Water soluble glycerol is absorbed by the circulatory system and used as an energy source, whereas the insoluble, free fatty acids are transported to the liver and processed as fatty acids from food.

This procedure is done without anesthesia and is non-invasive (no cutting, no scars and no post-operative care). This treatment allows for a full social life both before and after the sessions.

Ultrasound Wave energy vibrates fat cells 20,000 times a second until they burst open releasing intra-cellular fat to be drained by your lymphatic System, while Radio Frequency simultaneously heats up already liquefied fat which allows immediate draining and further tightening of the skin.

The lymphatic system then transports the emulsified fat to be utilized as energy through the body’s natural metabolic functions thus eliminating the fat cells forever.

What To Expect - Body Sculpting Process

To maximize the effectiveness of your treatment, it is best to restrict products that impact lymphatic flow (i.e. caffeine and sugar in large amounts) during the process. You should consume NO alcohol for 24 hours prior to and following your treatment exercise is recommended to stimulate lymphatic flow. This includes activities such as swimming, jogging, brisk walking and low-impact work-outs during this process. Avoid vigorous weight lifting as it can create lactic acid. Also, lymphatic massage and detoxification can help to optimize and enhance the process. Lymphatic massage helps facilitate the removal and release of toxins and fat as you go through the Ultrasound process.

The session normally takes between 40 to 60 minutes, with the actual treatment lasting between 25-35 minutes, depending on the size of the area and the thickness of the fat layer. Radio Frequency follows the Ultrasound with duration of 5-10min.

Most clients consider the treatment quite relaxing and comfortable. There may be, however, a slight discomfort due to a specific noise spreading inside your body during your treatment.

The sound poses absolutely no risk or harm and disappears as soon as you are not in contact with the applicator. This sound allows you to know that the process is working. Radio Frequency treatments feel similar to a hot stone massage. The heating of the skin and the underlying tissue causes the creation of collagen and the tightening of the skin.

You will notice results after the first treatment, but 3 to 6 treatments are recommended for each problem area. Each person’s body responds differently to the treatment. It is vital to drink your water and maintain your normal lifestyle. Exercise and healthy diets facilitate optimal results to think about that prior to scheduling your treatments.

You should consume NO alcohol for 24 hours prior to and following your treatment.

Our body sculpting technology takes HIFU (High Intensity Focused Ultrasound), Acoustic Lipoliser and Ultrasound Cavitation to a new level where instead of just puncturing the fat cells we completely liquify and melt them resulting in immediate and permanent loss of inches plus tightening and rejuvenation of the skin.

Feel free to call or email us at anytime. We look forward to exceeding your expectations in everything we do.